IEEE association, which promotes the innovations and advanced technologies on behalf of mankind, is the biggest technical professional company. Its purpose is to serve the specialists who work in all branches of electrical engineering, electronics, computer technology and related fields of science and technology, which are parts of modern civilization. IEEE´s roots date back to 1884, when electricity began to influence society significantly. At that time there was one major established electrical branch, the telegraph, thanks to that in the 40s in the 19th century the world was linked through the data communication system faster than transport. Telephone industry, energy industry and light industry just began to be developed.

Narrow the selection for the "IEEE standards" by: 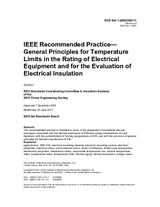 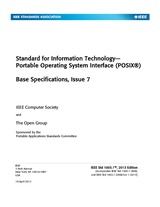 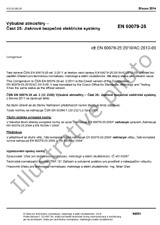 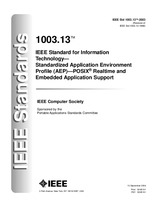 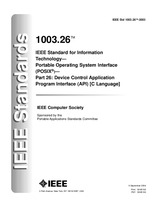 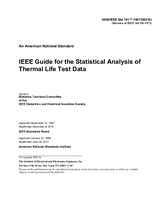 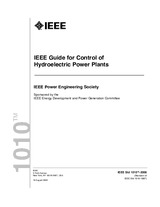 IEEE Standard for System, Software, and Hardware Verification and Validation

Can we help you with something?